By Steve Wasserman On December 9, 2018 · In Feel Better, Relationships 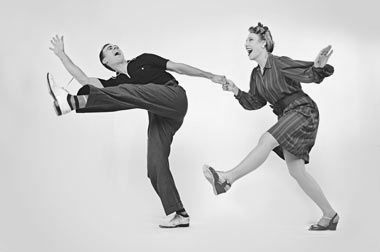 Hadley and Hayley, both in their late-40s, met on a dating app. They chatted on the phone about beets and their shared appreciation of Dan Savage, and soon were spending as much time as they could together. They would speak on the phone almost every night, text each other throughout the day. Both of them would often announce to the other how fortunate they felt for having met.

For Hadley, it was unlike any other romance he had ever experienced. He felt as if he’d found his soulmate, his future life partner. Indeed, he felt as we all do in the early stages of a relationship: intensely fortunate and happy. It seemed that this was a mutual reality for both of them.

Then over a single weekend everything fell apart. Hadley had expressed some annoyance that Hayley wouldn’t be able to see him that weekend, that she had chosen to go dancing on her one night off, rather than hang out with him. He was frustrated that she hadn’t offered any options for when they might see each other again in the week to follow. Hayley felt Hadley was being emotionally manipulative and controlling, was not respecting her need to see friends and spend time alone, her prerogative to be “flaky”, especially when it came to making and sticking to plans to see each other.

Suddenly, the relationship was over. Hadley continued writing to Hayley, trying to understand what had happened, trying to reconnect in some way, or reignite what they had, but Hayley was having none of it. In the next few weeks, he would receive one or two polite, somewhat mechanical responses to his attempts to reconnect, but to no avail. Hayley had retreated, never to return. “What did I do wrong,” he would ask me again and again. “How could she go from being so loving and into me, and then suddenly, not?” 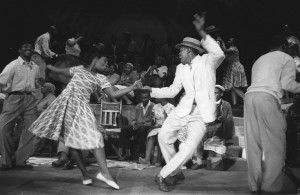 One way of understanding what happened between Hadley and Hayley is to return to the psychoanalytic concept of splitting.

The classic example of this is Melanie Klein’s idea/metaphor of the infant’s relationship with its mother’s breast. To begin with, the infant perceives the breast as both a good and a bad object. This is because it can both gratify (feed, nourish, soothe) and frustrate (no food, no nourishment). Splitting occurs when the infant idealizes the “good” object whilst seeing the “bad” object, the other breast, as a terrifying and frustrating persecutor, even a threat. Klein calls this the paranoid-schizoid position. The baby does not understand that the “good”, bountiful breast, and the “bad”, empty breast both belong to the same person. Instead, they shift, often very quickly, between idealization and denigration. And sometimes, which is perhaps how it happened for Hadley and especially Hayley, they never manage to bring those two states into a more integrated, “whole object” position, recognising that each person is, as Frank Tallis remarks, in his notes about splitting “an inconvenient, refractory, consternating mix of both good and bad.”

Interestingly, splitting is a defence mechanism that surfaces in two personality types: those who have the traits of an emotionally unstable personality (sometimes referred to as “borderline” traits), as well as narcissists. We also know that borderliners and narcissists are attracted to each other like bacon and eggs, salt and pepper, hummus and pitta.

The go-to person on this is Joan Lachkar and her book The Narcissistic/Borderline Couple which I recently reread to see how I can help Hadley recover from this breakup. It doesn’t really matter which one is the narcissist, which one the borderline at this point. I suspect both Hadley and Hayley share some traits from both of these so-called “disorders”. What’s really more important than personality diagnostics, is how the “dance” between them got to be choreographed:

“Narcissists exacerbate feelings of inadequacy and shame in others and cannot allow themselves the kind of dependency an intimate partner yearns for because it makes them feel too vulnerable. They have internalized a harsh, punitive superego, which makes them supercritical of others. “I am as perfect/imperfect as mother wanted me to be. I don’t need you!” As the borderline partner nags, the other withdraws; then as she withdraws, he increases his complaints. When this happens, he connects with his partner’s punitive, internalized superego. She ends up feeling guilty and he ashamed. Thus their relationship becomes a dance between guilt and shame.”

Maybe you recognise a bit of this in your relationship? For these borderline-narcissist extremes are really just human all-too human characteristics, existing on an ever-shifting continuum. We’re all a little bit narcissistic, all a little bit borderline at the end of the day. Perhaps falling in love brings out those traits in all of us? I sometimes like to remind myself of Freud’s views on love, so inimical to the way in which we idealise romantic union today. Freud saw it as largely a psychotic, delusional state of mind, an addiction even, pivoting on a reunion of highly charged emotional and bodily experiences between the (now inner) infant and his/her caregiver.

Lachkar is a little bit more even-tempered than Freud, distinguishing between four types of love: 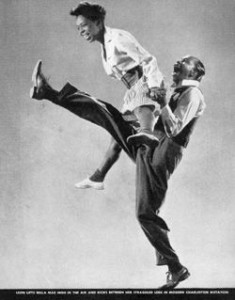 What we see happening with Hadley and Hayley, and indeed with all couples, are times when one or both experience some serious bumping of V-spots. This is Lachkar’s term for our most sensitive area of emotional vulnerability, tantamount to an archaic injury that becomes aroused when one’s partner hits an emotional raw spot.

For the narcissist (Hayley?) it might be a reminder of not being special, not being understood, not being listened to or properly mirrored. For the borderline (Hadley?), it could feel like a return to an early disruption of primary “at-one-ment”: abandonment, rejection, betrayal.  “You always act as though your friends are more important than I am! That’s what my mother always did; my sisters and brother always came first,” he might have said to her if he could have voiced the pain of his V-spot.

When the V-spot is unwittingly bumped into by one’s partner, there is a loss of sensibility. Everything gets shaken and shifted in the ensuing emotional earthquake: memory, perception, judgement, reality. The V-spot is the G-spot’s emotional counter-part. The G-spot is mainly physical; the V-spot is entirely emotional, though it is often felt physically too. Like a nuclear reactor: one strike, and that person is ready to blow.

The good news is that all of this can be worked through as long as at some point after the explosion, Hadley and Hayley are able to step out of their borderline-narcissist positions of innocent victims complaining vehemently about each other (“Look, what s/he did to me!”) and focus on healing themselves and restoring the integrity of their bond. The borderline and the narcissist are really just two sides of the same wounded and vulnerable ego state. This is perhaps why they are often immensely attracted to each other. If they can just work on their relationship, and take ownership for their own distorted perceptions, the fulfilling and nourishing union they both deeply crave, and which they have shown they can have with each other, might be restored.

I often prescribe Derek Walcott’s “Love After Love” to people after a break-up, suggesting that they might even considering learning the poem by heart if it speaks to them in some way.

Hadley also shared with me a kind of poem/manifesto that Hayley had shown him when they’d discussed their ideas about relationship with each other. It was written in 1968 by the psychotherapist Fritz Perls, and has become known as The Gestalt Prayer. Here it is in its entirety:

Hadley had decided to rewrite the prayer, using some ideas from our sessions about Island/Wave attachment styles, and had come up with a more relational version.

You do your thing, and I do my thing.
You are not in this world to live up to
my expectations, and nor am I.
You are you, and I am I.
But our relationship
And the work it takes
To hold it together, needs
To be bigger than both of us.

When I feel let down, I will try to hold
myself up. When angry, scared, confused
let me try and be patient, caring, try
as best I can to always give better back.
For the island and the wave
are two sides of the same storm.
In the gentle light of  kindness
they are both infinitely lovable.

“What do you think?” he said after reading it to me.
I said I thought he should tattoo those words on his heart too. 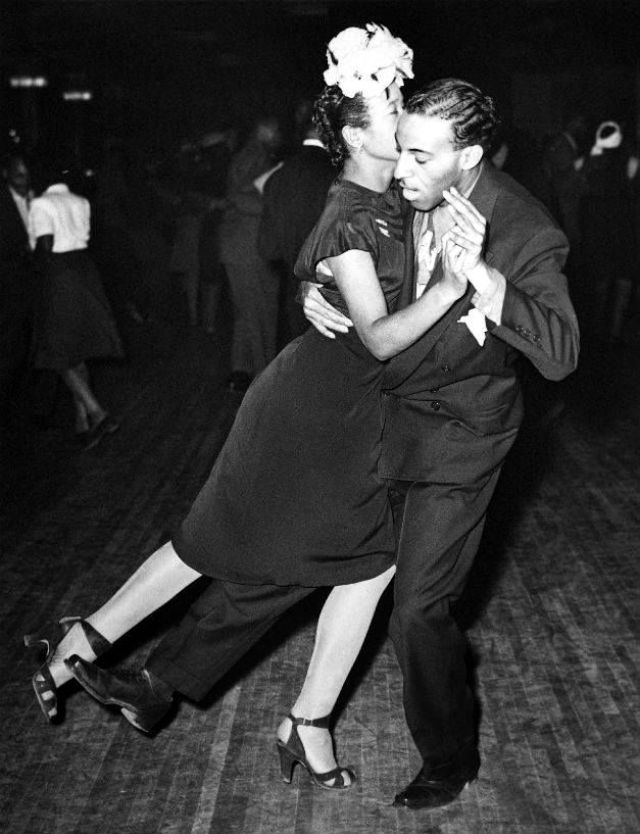 [All names and some significant details of the above piece have been changed in order to safeguard the anonymity of those involved.]